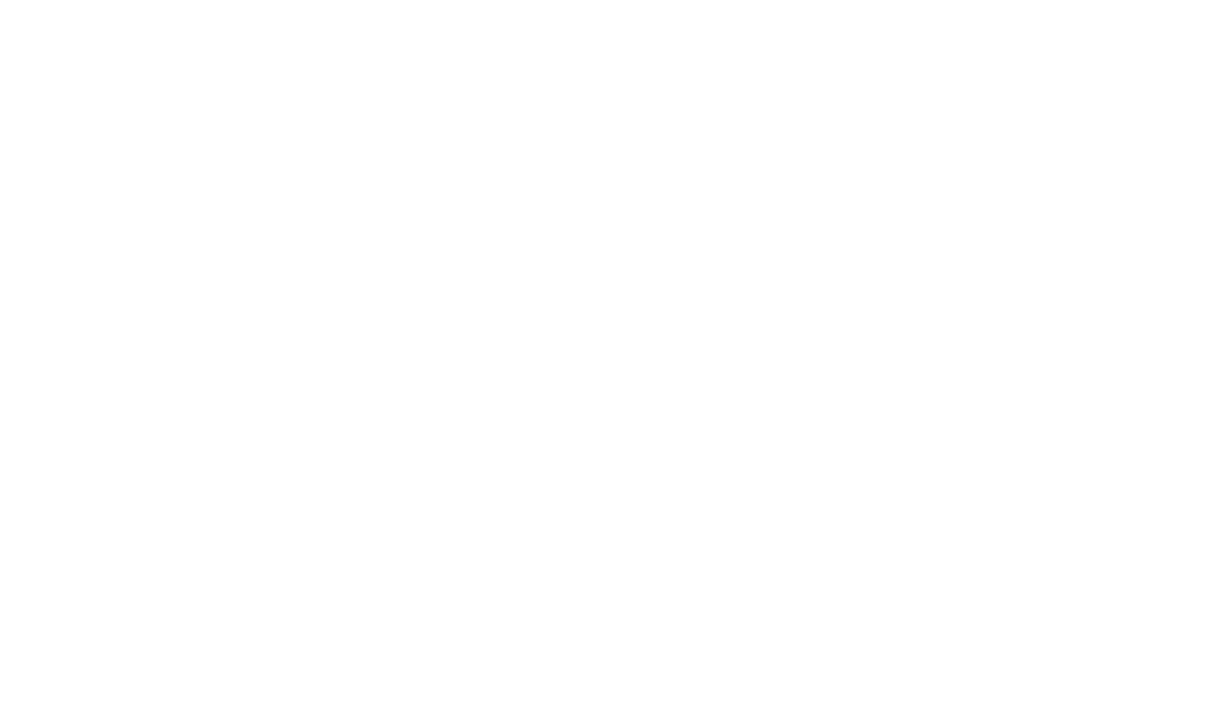 Eng
Rus
Eng
Rus
Hello!
My name is Anna Kulysova and I'm working in communications for more than 10 years.
I have an expertise in consulting in the area of creating positioning of companies and products/services.

All projects are made by me or by the gather-for-special-project team. All together we analyze, make brainstorms, think and search for the most effective solution.
That is why I'm calling myself as a producer/strategist.

Based in Moscow, working all around the world.

You can read about me in Russian here:
newbizagency.ru/interview_kulysova_consulting
Hello!
My name is Anna Kulysova and I'm working in communications for more than 10 years.
I have an expertise in consulting in the area of creating positioning of companies and products/services.

All projects are made by me or by the gather-for-special-project team. All together we analyze, make brainstorms, think and search for the most effective solution.
That is why I'm calling myself as a producer/strategist.

Based in Moscow, working all around the world.

You can read about me in Russian here:
newbizagency.ru/interview_kulysova_consulting

Time is the most precious thing which we have. That is why strong time management and clear agreements of what and when will be sent to the client is my mandatory suggestion for each project.

SERVICES
Сorporate branding
Audit of company's perception, searching for uniqueness of the company, creating positioning on the market, HR branding.
Positioning of products/services
Market research, trend analytics, competitors and target audiences audit, creating brand platforms.
My principles
Working only with global brands is not so interesting for me because usually they need communication platforms creation instead of brand platforms. That's why start-ups and middle business projects, everybody who are ready for changing are the most welcome!
CORPORATE BRANDING
For whom
For whom
Who is on board
Who is on board
Optional:

CLIENTS` FEEDBACK
We decided to choose Anna due the fact that she has multi discipline experience: from the clients' side, from the agencies side and has huge experience in strategy.

She stayed the part of our team (creating strategies of positioning for clients - ads agencies (Media, creative and digital)) and helped us to make competitors` analyses and took part in the positioning creation sessions.
We were happy with the done job, solid approach and attention to details. Clients got ready positioning concepts which stayed as a platform for their next business decisions.

We are ready to recommend Anna as a consultant in strategic business support.
Ekaterina Beretar
CEO NewBizAgency
We worked with Anna on making positioning and creation of platform Ollin brand as the main brand of Astoria Cosmetics company in 2014. That was fascinating and creative work in the beauty industry which nobody has done before Anna in our company. She took interviews and communicated with the top managers, stylists and masters from beauty salons in Moscow and Saint-Pete. She made deep immersion into this market and suggested solution which reflect the essence of the brand in the most exact and clear way.

The final presentation made an excellent impression and on the brand platform base we did package and communications materials design.
Vyacheslav Illarionov
Ex-marketing director OLLIN Professional
We addressed with the unusual (for us) task to Anna: to create local cosmetics brand which had to stay a region visit card (Stavropol`s region). The cosmetic manufactures were our local entrepreneurs and the difficult of the project was that there were 5 different clients (manufactures) and our center as a connector.
Anna was a general producer of the project and worked with team of strategist, copywriter and designer. Also Anna created positioning of the new brand with her colleague Ksenia Perminova.
As the result we`ve got the ready brand and invited Anna and Ksenia to provide a lecture among Stavropol's entrepreneurs which was very successful and got the most positive feedback.

We were very satisfied our common job and wish Anna all the best!
Denis Mihnev
Department director «Center of cluster development of Stavropol's region», Fund of development assistance of innovations in Stavropol's region
We addressed to Anna with our clients projects tasks of brand platform development few times.
We chose Anna for clear task understanding, perfect essence formulation, using different trendy tools and her skills of good presenter.

As the result all tasks of strategic part were solved and we've got "working" platforms for next communications detailing.

I recommend Anna for all who need brand strategist involvement and help.

Eugene Charsky
Creative director, Charsky Studio
We needed a necessary help in promotion our barbershop in 2017.
For that task we had to formulate all main thesis about our brand and asked Anna to do that. She made market research, trend analytics, target audiences analysis, interviewed our masters and finally gathered all info and formulated everything in the brand book.

The formulation of brand essence was clear and exact, the working flow was strictly on time and communication was easy and pleasant.

Michael Komarov
Owner of «Working station» co-workings network, barbershop "Bear"
We chose Anna for her fundamental approach to work and great relevant cases.
We had a task to re-package our business in the period of quick growth and changes instead of launching separate ads campaign. And there are not so many such specialists on Russian market.

I liked a lot Anna's attitude and approach to work, deep market research and found insights about our company, her autonomy and involvement in the process. Besides the main product we've got very interesting observations about the climate inside the company.

I can recommend this service to companies which are just starting their business or have a reboot as we had.

Ekaterina Kovaleva
Co-founder/PR-director Hello Computer
Anna and her team made very valuable and useful work for us.
Everything was lined up perfectly from start of the project. It all started from the understanding of who we are in the mindset of all our target audiences: our clients, employees, competitors and ourselves. Besides that the guys checked our vision of the future of agency and compare that with the current situation. After that there was a solution to go further from "who we are at the moment" to "whom we would like to stay".

We impressed of how exact and deep team made research and caught our insights and are ready to make the concept live in life.

Maria Vasina and Еkaterina Yarigina
CEOs of Larnilane agency
Our company consist of two big departments: office employees and manufactured masters. Traditionally there are a lot of difference between this two group of people. We had a task to analyze current situation, find advantages and gaps and give reco of improvement. And the most important was to find a niche and formulate outstanding positioning on the cluttered and close market of production of ads materials companies.

Anna showed us familiar thoughts but from another angle. On fact there was made a brand book with the exact solution, which transformed in Welcome Kit for new comers.

I like her responsibility, accuracy and clear wording.
We recommend Anna for those who need relevant services.

We make deep researching, use different tools, involve client in our common job and suggest few variants of decisions in our small company. Also we treat with care to realization and empathize to results which we have.
We all are one join team during the project.
REASONS OF TRUST

EXPERIENCE
12 years in industry, 8 agencies as employers, more than100 clients.

MOBILITY
We are not tied to any office or even city, are ready to work with any region and market in Russia and abroad. We worked in Moscow, Saint-Pete, Stavropol; Kazakhstan; New York, London and Paris.

MULTI-TASKING
We have a core expertise on positioning but can realize all part of communication circle.
My principles

Finally I always want to stay a worldwide researcher for whom distance, another countries, languages and cultures are not barriers but just a circumstances which makes tasks a little bit harder. But it's soo much more interesting, isn't it?

3
Career and skills
Started from the project manager and new business manager to brand director and strategist.
Strong management and business school, deep knowledge of ads market in Russia and abroad.
On February 2019 the new Youtube channel made by Anna was launched by the name - Ads & the city.
The main plot is to take interview with the Russian speaking professionals from advertising and marketing who emigrate to another countries and cities and work abroad. Anna is trying to find out the background of her heroes, what kind of difficulties did they have, to know better the difference between work approaches and mentalities and some city features.

Each series consist of few episodes from different cities. The first one were made in London and Paris, the nearest series will be shot in Germany at the end of March.

If you have any request, please fill the form above:
Pushing the button you give us your consent for personal data processing and agreement with privacy policy.
CONTACTS
Anna Kulysova
communications consultant
Call: +7 916 7520072
E-mail: anna.kulysova@yandex.ru
Made on